The next quarterly state membership meeting of the Socialist Party of Michigan will be held on Sunday, March 13, 2016 at 2: 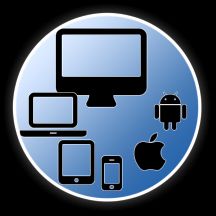 00 pm. The meeting will be held via Zoom cloud video conference, accessible from any Web-connected computer or iPhone/iPad/Android device. All interested public observers are welcome to connect to the meeting and attend.

To join the meeting, click this Web link or enter Meeting ID 601-267-281 in the Zoom Cloud Conference client/app. No account is needed for access or download. Persons lacking Web-access or microphone-capability can alternatively call in to the meeting from any landline or mobile phone by dialing 1-408-638-0968 and entering the above-listed Meeting ID when prompted. 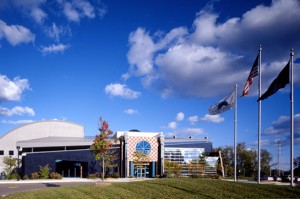 The next state membership meeting of the Socialist Party of Michigan will be held in Ypsilanti at the Whittaker Library starting at  2:00 p.m. on Sunday, December 13th, 2015.

The library is located at at 5577 Whittaker Road, and the meeting will be held on the first floor in conference room 1C. 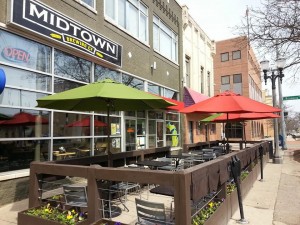 The next state membership meeting of the Socialist Party of Michigan will be held in Lansing at the Midtown Brewing Company at 2:00 p.m. on Sunday, September 20th, 2015.

The Midtown Brewing Company is located at at 402 S Washington Square, Lansing, MI 48933. 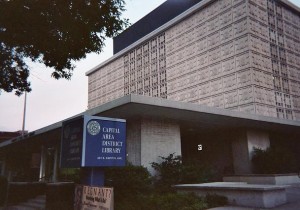 The 2015 State Convention of the Socialist Party of Michigan will be held in Lansing at the Capital Area District Library (Downtown Branch) from 10:30 am to 5:30 pm on Saturday, July 11th, 2015

The library is located at at 401 South Capital Avenue.  We will be meeting downstairs in Conference Room C.

SPMI State Conventions are held only once every 12 to 24 months, with the aim of full state party membership participation.  All SPMI members from around the state are therefore strongly expected to attend. There is no fee for entry to the Convention, and voting credentials are automatically accorded to all Michigan SPUSA members in good standing. Non-member observers are also welcome to attend.

Please contact the SPMI State Office if you will be lacking a mode of transportation and seek assistance with arranging a possible car pool with another member coming through your area. A collection hat will also be passed around to help subsidize the travel fuel costs of any members who would not otherwise be able to attend.

WE LOOK FORWARD TO SEEING YOU THERE! 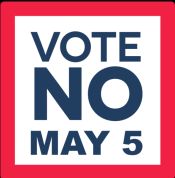